Technological innovation has been gifted with intelligence for some time, and not just artificial intelligence.

Faced with programmed obsolescence, which is denounced as a secret reduction in a product’s lifespan, and with the goal of increasing this lifespan, innovation is working on recycling and reusing certain materials.

Often rich in waste material but also of significant value, some obsolete devices and accessories can be reused in the design of new products.

This is especially true for compact disks.

In fact, recycled CDs are on their way to becoming smart sensors.

E-waste isn’t like any other waste; it’s often made up of highly-polluting elements (such as mercury, lead, lithium, etc.) that have a major negative impact on the environment.

Our old electronic devices and other accessories use numerous resources, such as polluting metals and chemicals that require expensive fabrication and disposal processes.

Recycling – the answer to the circular economy

Certain types of electronic media and household appliances are ecological bombshells, hence the importance of the circular economy and recycling.

Today, the reselling or trading in of old appliances by manufacturers has been democratized in order to reuse certain internal parts and components.

Through this circular economy, recycling allows for the preservation of natural resources by giving materials a new life cycle.

While CD players are becoming less common, CDs are still being sold.

Over the past 17 years, 2021 saw the biggest increase in the sale of compact disks in the United States.

However, we know that in a few years, this type of product will be abandoned and will sooner or later end up in landfills.

But that’s without counting on the imagination of researchers who have found the solution to recycling gold CDs by using them in an unexpected way.

A short fabrication time and with a consumer good

Researchers at The State University of New York, have found a way to transform gold CDs into various flexible biometric sensors that can measure the various states of the human body.

These smart sensors can monitor and measure heart and muscle activity as well as blood pressure, along with lactose, glucose, PH and oxygen levels.

Inventors describe their method of reusing as well as the cutting of the gold layer of compact discs in an article published in Nature Communications on June 28, 2022.

A short fabrication time and with a consumer good

The production process for biometric sensors is short (between 20 and 30 minutes) and inexpensive.

No dangerous or toxic materials are used, nor any industrial equipment.

In their explanation, the American researchers say they use a smart cutter (Cricut Maker 3), which costs approximately $440.

They also confirm that they can easily make a large variety of sensors for about $150 dollars each.

How do the biometric sensors work?

Like an electrode, the sensor is adhered to the skin with a special bandage.

Scientists have been working on the development of wireless data visualization.

By connecting a small Bluetooth module and a battery, data from these flexible sensors can be sent via a smartphone.

It’s an innovative recycling process that doesn’t stop there.

The American researchers are exploring how to recycle silver CDs and are investigating laser engraving to further accelerate and optimize the production process. 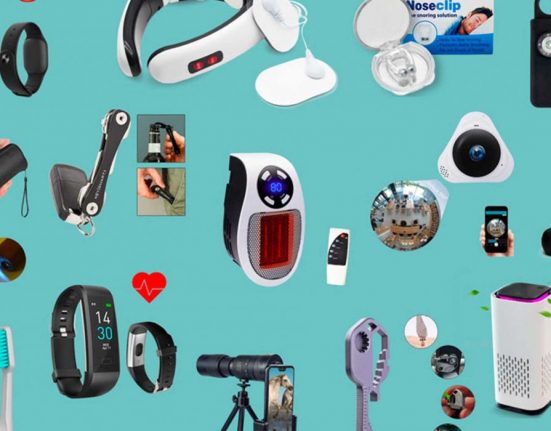 Technological progress and innovation in 2022

Presentation Blue Manta International was established in 2014. Since then, the company has become a leading distributor that specializes in wellness products, medical devices, novelty items,. 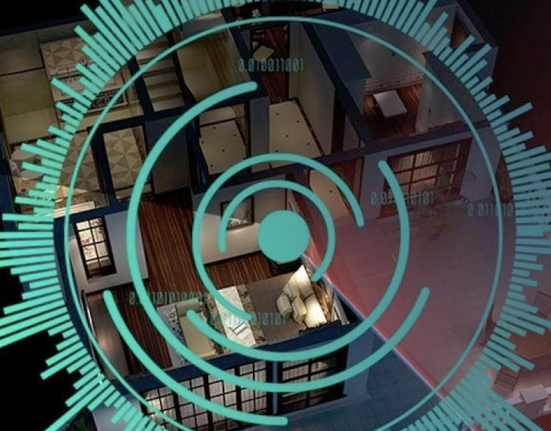 As an alternative to toxic chemical mosquito repellents sold as creams or sprays, a highly effective and danger-free new technology has been introduced: ultrasound, a natural repellent.. 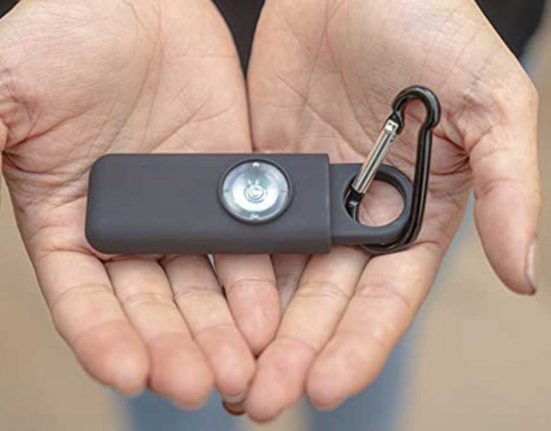 Is this real life or science fiction? In recent years, one can’t help but notice that there are more technological revolutions, smart systems, and innovative products. 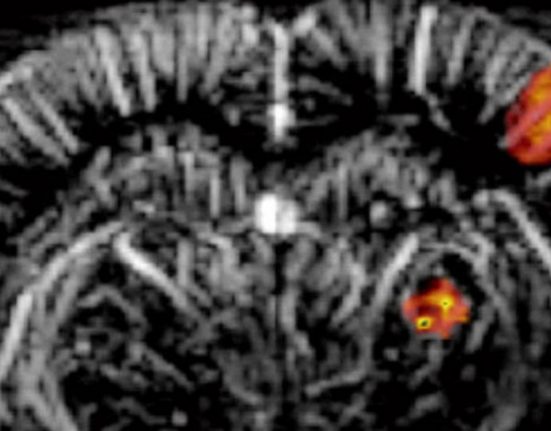 The revolution of ultrasound, technologies and uses

The long-known technological capabilities of ultrasound are constantly evolving, and their constant use is the future of modern science. These waves, inaudible to the human ear. 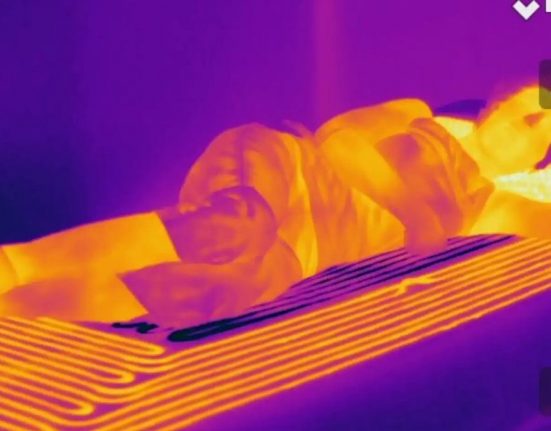 From digital to biotechnology, including robotics, 3D printing, and innovation in new technologies, therapeutic innovation has a major challenge: directing research and development investments towards relevant.